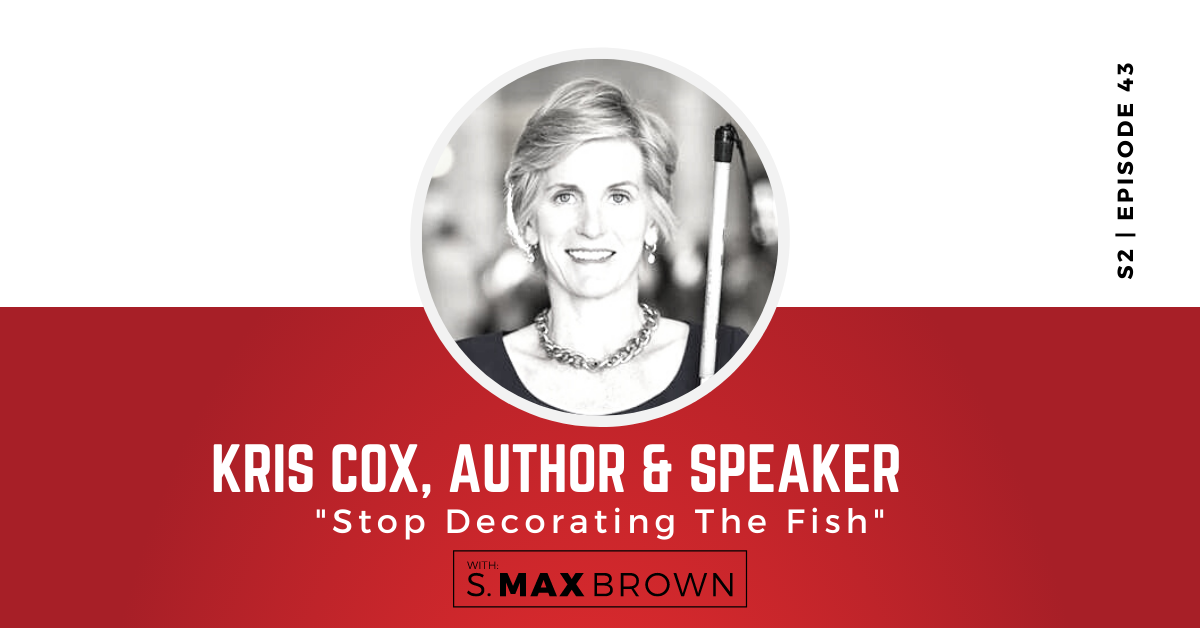 Kristen Cox is the world’s leading authority on how to apply the Theory of Constraints to governments and non profits.  She is perhaps best known for her work as the former Executive Director of the Governor’s Office of Management and Budget (GOMB) for the State of Utah where she orchestrated a 35 percent improvement across Utah’s $20B executive branch.
It was 2008, and I was in serious trouble…

I was leading a state agency in Salt Lake City during the economic crisis. The worse the economy got, the more citizens came to us looking for help.  And the economy was getting worse by the day.

Caseloads were up by 60 percent. Common sense would say I needed to hire 60 percent more employees and lease the office space to house them. But that was out of the question. We all knew what was coming: budget cuts.

My team was stressed out, overworked, and worried. Truth-be-told, so was I.

I started trying different approaches–knowing there had to be a better way.  Most failed.  One showed promise, but it clearly wasn’t going to work out of the shrink wrap–it was built for business and industry.  It would need to be modified to work in government.

So, that’s what my team and I did.  We tweaked, experimented, failed, learned, and then…we figured it out.

We were not only able to meet the unprecedented demand, but improve quality, and we returned $30 million back to the General Fund–we didn’t need it. Morale was restored. We were a team again knowing we just pulled off a huge accomplishment against all odds.

Soon after, the Governor made me executive director over an agency that would oversee the state’s $20 billion budget and all of the executive branch’s operations. Together, we set an ambitious target to improve all of state government by 25 percent.

We improved by 35 percent.

I started sharing our story online.   We organized the biggest conference of its kind in the world, and I co-authored two books.  I’ve now applied this in over 200 systems in a huge variety of settings.

Welcome To The Purpose And Principles Podcast! These Conversations Are All About Excellence In Leadership, Business And Life.