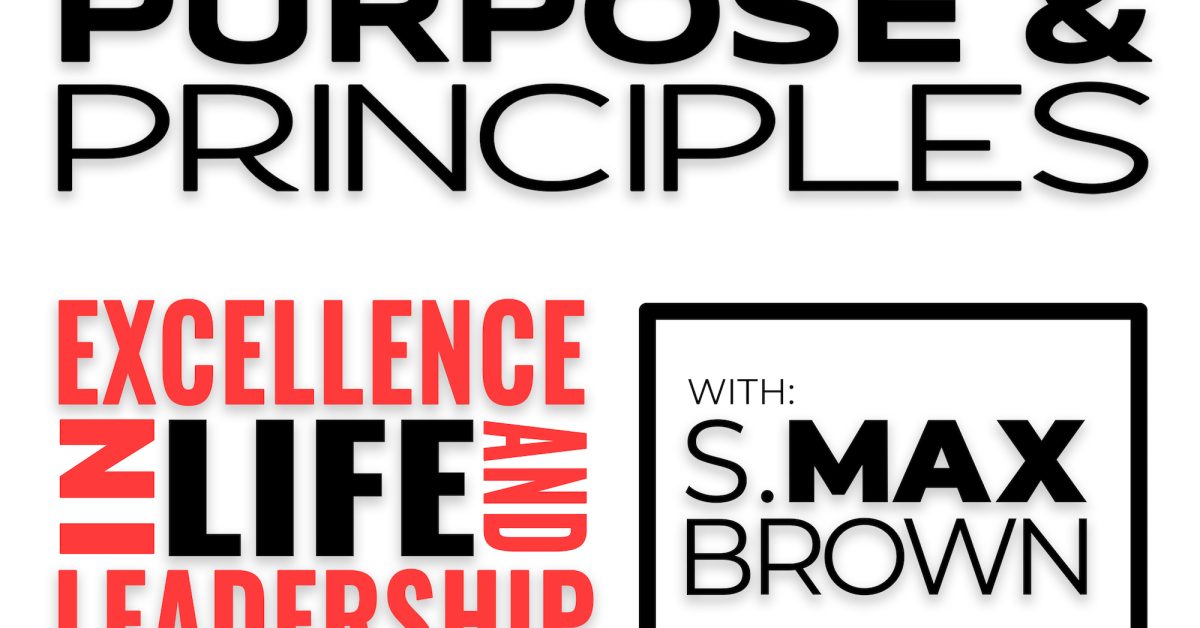 While his biography is included here, let me just say how much I enjoyed getting to know the man behind this conversation! Hal Gregersen, I’m so grateful we’re connected. Hal Gregersen, PhD, is a senior lecturer in leadership and innovation at MIT’s Sloan School of Management, former executive director of the MIT Leadership Center, and a renowned expert on leadership, innovation and creative culture–– dedicating his career to helping companies stay ahead in an accelerating world by teaching them how to implement a culture of inquiry and transform themselves into innovative powerhouses.

Gregersen created a repeatable three-step methodology, the Question Burst, by which companies can build better problem solvers and enhance creative impact at all levels. The crux of Gregersen’s argument is spelled out in his Nautilus award-winning book (based on 200+ interviews with catalytic questioners like Elon Musk and Orit Gadiesh),“Questions Are the Answer: A Breakthrough Approach to Your Most Vexing Problems at Work and in Life” (Harper Collins, 2018). While people are programmed to look for answers, the real catalyst for disruptive change is questioning. Gregersen argues that leaders can deliberately overhaul and transform cultures to habitually produce pioneering breakthroughs. His Question Burst method, along with other habits of productive inquiry, have helped redesign company cultures at Chanel, Daimler, Danone, Disney·Pixar, Fidelity, Genentech, Patagonia, Salesforce, and the World Economic Forum, among others.

Gregersen also co-authored, with Clay Christensen and Jeff Dyer, “The Innovator’s DNA: Mastering the Five Skills of Disruptive Innovators” (Harvard Business Review Press, 2019), a guide to cultivating the discovery skills that CEOs and entrepreneurs rely on to build the most innovative companies in the world. Having interviewed 100+ ground-breaking leaders at the world’s most innovative companies, including Amazon’s Jeff Bezos and Salesforce’s Marc Benioff, Gregersen draws on rigorous research (based on a database of +15,000 leaders) to successfully advise the world’s largest corporations on transformation challenges.

Ranked as one of the world’s 20 most influential management thinkers by Thinkers50 and winner of the 2017 Distinguished Achievement Award for leadership, Gregersen regularly delivers thought-provoking, interactive keynotes and workshops and transformational coaching experiences. Along with ten books, Gregersen is the author of over fifty articles, book chapters, and cases on leading innovation and change (with over 10,000 citations by other scholars). His research has been highlighted in media such as BBC, CNN, The Economist, Fast Company, Financial Times, Forbes, Fortune, The New York Times, and The Wall Street Journal. In 2020, Gregersen was named a Top 30 Global Guru.

Welcome To The Purpose And Principles Podcast! These Conversations Are All About Excellence In Leadership, Business And Life.